Tax Increment Financing (TIF) is a special funding tool used by the City of Shakopee to promote public and private investment across the city. TIF is one of the few public finance tools available to municipalities in the state of Minnesota. The use of TIF has been governed by state law since the late 1970s.

Shakopee’s first TIF was in 1978 for the KMART Distribution Center on County Highway 83. During the term of the TIF, that facility generated funds for $30 million in public improvements throughout the city. Since that time, TIF regulations have changed and funds cannot be spent citywide but must be spent within the specific districts.

Not included in the TIF, are any special levies or assessments along with state taxes and fiscal disparities payments.

In Shakopee, the City Council acts as the Economic Development Authority (EDA) to establish TIF districts and distribute the increase in tax increments to the districts. Districts can expire earlier than projected if the tax revenues increase over time because of property values increasing because of inflation. When payments have been completed, the TIF district is deemed decertified.

The Minnesota River Valley Housing and Redevelopment District is the underlying district that covers the majority of the city. TIF districts are within the larger district. 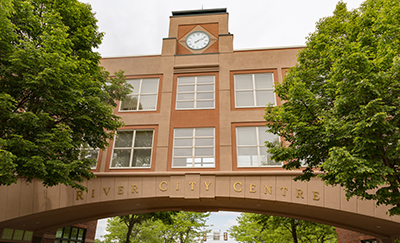 This project worked cooperatively with the Scott County CDA to develop senior housing and commercial facility to be owned by the County CDA. The primary objectives were to provide mixed-use housing and commercial use at this site, correct blighted conditions, stabilize the downtown, and expand housing opportunities for elderly residents in the city. This TIF district will be decertified in 2024. 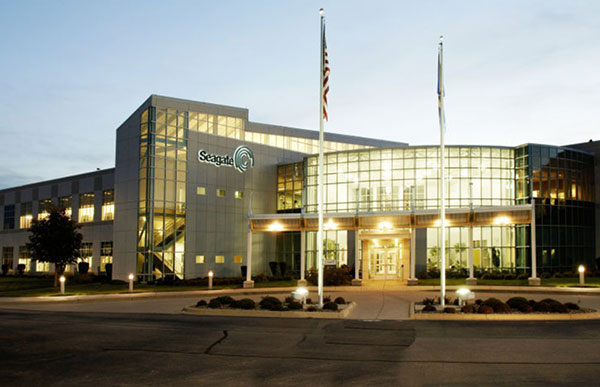 The Shakopee EDA approved a Tax Increment Financing district for the development of a 410,000-square-foot disc drive research facility. TIF money  ($3,591,190) was used for site clearing and preparation, street construction, and property acquisition. Seagate provides more than 800 jobs in Shakopee. This TIF district was decertified in 2009. 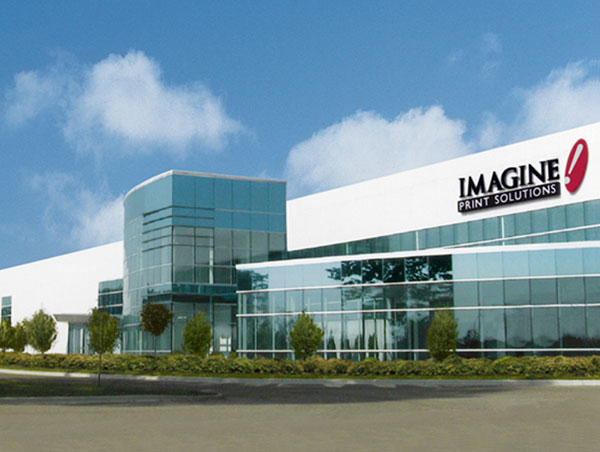 Challenge Printing, Inc. (now Imagine! Print Solutions) was provided $513,900 in Tax Increment Financing to develop a 300,000-square-foot addition to its 500,000-square-foot headquarters. The Shakopee EDA created a TIF district to helped to offset costs for expansion and renovation. This TIF district was decertified in 2014. 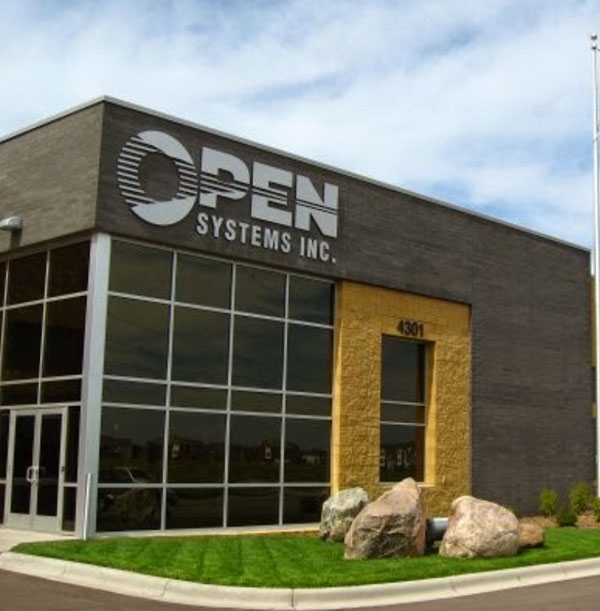 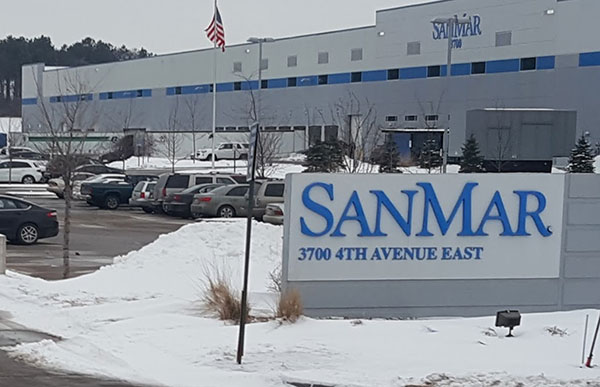 In 2014, the Shakopee Economic Development Authority approved a Tax Increment Financing plan and development contract for the SanMar warehouse project. The assistance allowed SanMar to construct a new building on a 46-acre site at the intersection of Fourth Avenue and County Highway 83. This development consists of 580,000 square-feet of warehouse and distribution facility. $330,386 was provided in tax increment to be used to finance a portion of site improvement and infrastructure costs. With this facility, SanMar has provided more than 200 new jobs to the city. This TIF District will be decertified in 2022. 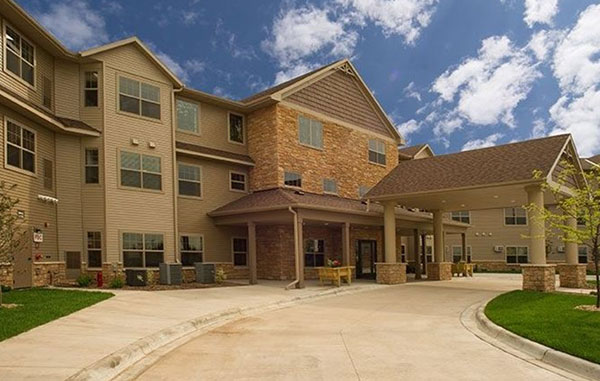 The City Council approved a Tax Increment Financing plan and contract for private development for the All Saints Senior Living, LLC senior housing project in 2012. Through the TIF plan, the Shakopee EDA is providing tax reimbursement assistance totaling $1 million for up to 26 years. Under the plan, the developer acquired property to construct 80 units of independent, assisted, memory care and senior rental housing facility. At least 20 percent (16) of the 80 units must be available to individuals with incomes at or below 50 percent of the median income in Scott County for All Saints to receive the tax reimbursement in a given year. This TIF district will be decertified in 2039. 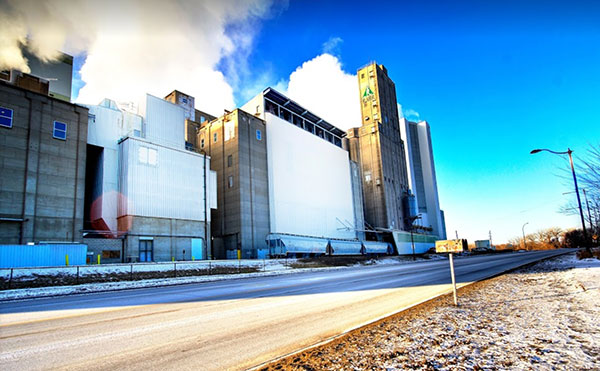 The expansion makes Rahr’s Shakopee campus the single largest site for malting in the world. $1,883,086 in TIF funds was used towards infrastructure and site work. Rahr has 154 full-time employees at the Shakopee campus and with the expansion, the company added at least 28 new full-time jobs. This district will be decertified in 2025. 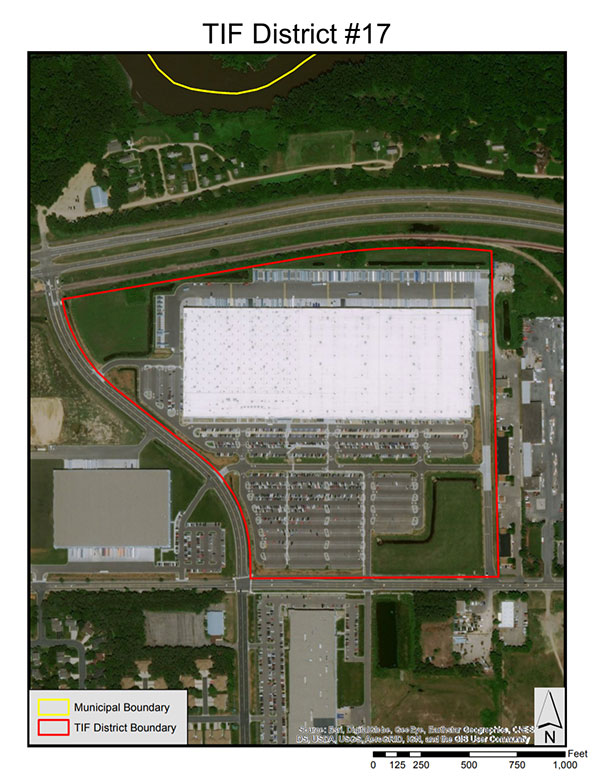 The City of Shakopee and Scott County agreed to use Tax Increment Financing for the improvements for Fourth Avenue and County Highway 83. The TIF value was created with the construction of the Amazon distribution facility, which is owned by the real estate arm of USAA Insurance. No funding goes to Amazon. 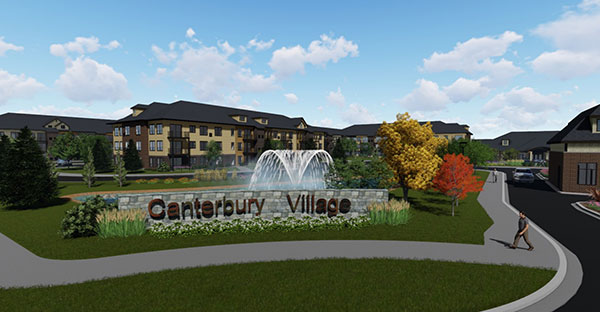 Canterbury Commons is a $400 million multi-phased development that is nearly 400 acres and will eventually redevelop 200 acres of underused space adjacent to the Canterbury racetrack facilities. The development will be one of the largest in the history of Shakopee and contain a mix of housing, retail, hotels and entertainment.

The final development may contain 856 residential units, a 120-room hotel and 93,000-square-feet of commercial space for retail and entertainment options, along with corporate headquarters. This development will be receiving financial assistance from the city through a Tax Increment Financing district, approved in March 2018. This funding will be used on street, sidewalk and utility construction costs only and will be repaid using TIF. Canterbury will be reimbursed by future property taxes generated in the TIF district for public infrastructure improvements it makes while redeveloping the area into Canterbury Commons.

In August 2018, the City Council approved a contract for private development for public improvements that lays out specific requirements and how TIF funds will be distributed. The TIF funds, approximately $33 million, will be divided as follows:

The TIF is scheduled to decertify in 2044.

Riverfront Bluff Apartments are a proposed market-rate apartment development in downtown, adjacent to the riverfront. It will redevelop multiple empty and underutilized properties into 125 high-quality, market-rate apartments and a riverfront restaurant. In July 2018, the City Council approved a redevelopment Tax Increment Financing plan for the Riverfront Bluff District No. 19. The district will provide reimbursement assistance up to $2,311,700 over 25 years for soil remediation (removal of a trash dump), demolition, utility relocations including the power lines along the river bluff, reconstruction of three streets and removal of the bedrock along for 1.5 acres along Levee Drive. 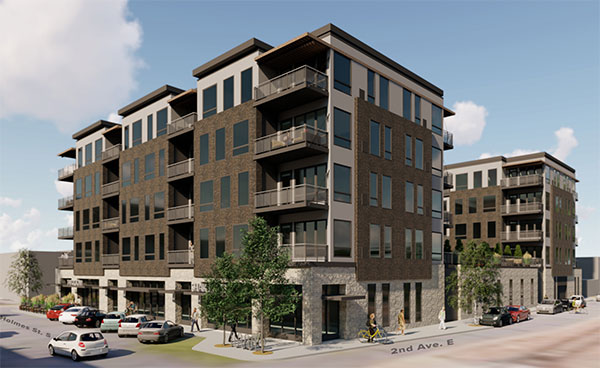 In August 2018, the Shakopee Economic Development Authority approved creating a Tax Increment Financing district for the site of the former city hall building at 129 Holmes St. S. Enclave Development has submitted concept plans to the city. The plans call for 80-plus market-rate apartments above two levels of parking (one underground, one street level). In addition to the parking, the new building would feature retail or restaurant space along Holmes Street.

TIF funding would be used for the excavation and removal of the former city hall foundation, asbestos removal, utility relocation and 70 percent of the costs for the reconstruction of the adjacent alley and sidewalk infrastructure along Holmes and Second streets. The city will also be reimbursed for the demolition costs for the building ($250,000). The maximum estimated costs for reimbursement over 25 years would be $2,382,400. The remainder of the project would be financed by private parties. 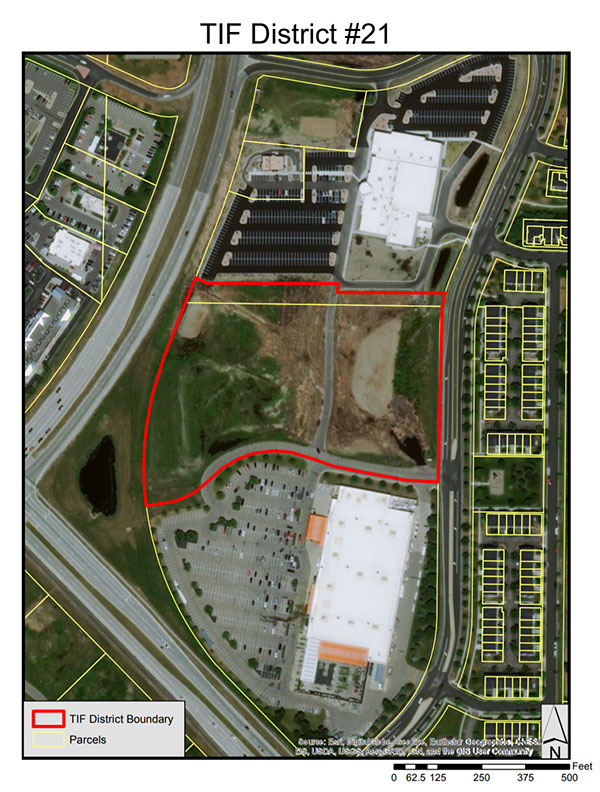 In August 2018, the Shakopee Economic Development Authority approved the creation of Tax Increment Financing district No. 21 for the site between Home Depot and the Marcus theater in the Shakopee Crossings development. Under the plan, the developer can be reimbursed for the costs of remedying the soil. The site has garbage materials that make new construction and development at the site not economically viable because of the identified clean up and remediation costs. The maximum estimated costs for reimbursement over 20 years would be $2,020,800.