How the city prioritizes which streets to plow first 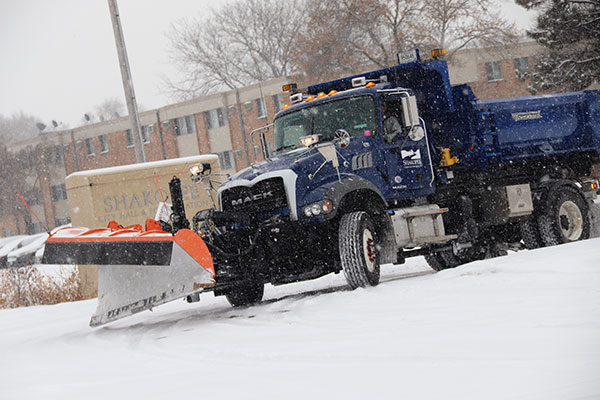 When it snows, we all want our streets and driveways cleared as quickly as possible, so we can get on with daily life. But sometimes – especially after a large snow event – that may mean waiting for the plow.

The City Council has adopted a snow plowing and ice control policy that outlines the city's process for efficient and timely snow removal. The policy emphasizes safety by prioritizing emergency response and focusing on the most critical time periods (weekday morning and evening commutes.)

Here's how the city prioritizes its streets, parking lots and trails:

While some agencies have adopted bare pavement policies, the City Council has chosen to focus on efficient and cost-effective delivery service over dry pavement. This means timing plow efforts appropriately to get the best results rather than continuous plowing during a snowfall. Adopting a bare pavement policy would inevitably result in an increase in tax dollars and resources, such as plow drivers, equipment, fuel and de-icing chemicals.

Who plows my street?

This story originally appeared in the Winter 2020 Hometown Messenger.