CORONAVIRUS (COVID-19) UPDATES: City facilities, including City Hall, are open to the public. The Shakopee Community Center remains closed in accordance with state orders.  Find the latest updates at www.ShakopeeMN.gov/covid19. 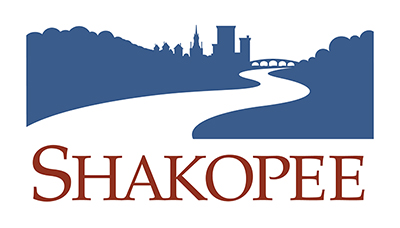 The Shakopee City Council met Tuesday, March 12 for a joint meeting with the Shakopee Public Utilities Commission (SPUC). The commission, which is appointed by the City Council, oversees the operation of the community’s publicly owned water and electric utilities. However, the commission hires its own employees, sets its own budget, adopts rules and regulations and fixes rates for water and electric services.

During the meeting, the City Council questioned the commission about several issues, most specifically its rate formulas and fees, which have been criticized as excessive. The commission shared information with the council regarding the services it provides to the city.

No action was taken at the meeting; however, council and commission members agreed better communication between the entities is needed.