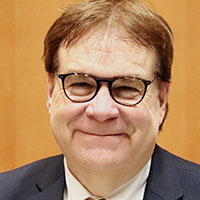 Downtowns are the heart of communities since that’s where most cities were born. However, over time new commercial developments can replace downtowns as the place to be, and communities must breathe new life into their historic centers. 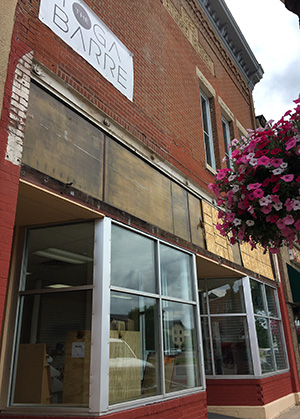 Shakopee residents recently expressed interest in downtown revitalization after ranking it high on the 2016 Community Survey. In response, the City Council recently approved an agreement for downtown Shakopee's first major redevelopment project in more than 25 years. Plans call for the demolition of the current City Hall later this fall and construction of a mixed-use development with retail and up to 70 units of market-rate housing and parking.

The developers, CPM Cos. of Minneapolis, also plan to develop an 110-room hotel along the Minnesota River at Scott Street North and Levee Drive West.  The hotel may feature meeting space, a rooftop amenity and a full-service restaurant. Plans call for development to occur in mid-2018 on property the city recently acquired on First Avenue and an existing city-owned parcel on Levee Drive.

Residents and visitors are critical to the continued revitalization of downtown Shakopee. Hotels have new guests every night who visit retailers and restaurants. Also, market-rate apartment dwellers tend to frequent adjacent businesses on a regular basis. These groups will help support downtown businesses during the weekdays and help with business viability.

Shakopee has also become a wedding destination. A new boutique-style hotel in the downtown will support the many weekend visitors for weddings.

The city will also complete several downtown infrastructure improvements this year, including the Lewis Street parking lot, a new Gateway Plaza at First Avenue and Highway 101 and a new plaza and entry feature at River City Centre that will feature a lit “Shakopee” mounted on a brick wall. This new welcome sign will match materials used in Huber Park and greet visitors crossing the bridge.

These city-led initiatives are not the only revitalization happening downtown. We have several businesses currently investing in facade improvements and are expecting to welcome a new brewpub later this summer. The Rhythm on the Rails summer music series will also give downtown businesses a chance to show off their services. We're excited to see the business community take an active role in reinvigorating downtown and making it a unique destination for our city.