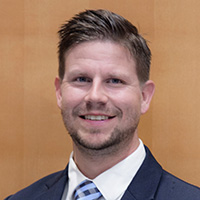 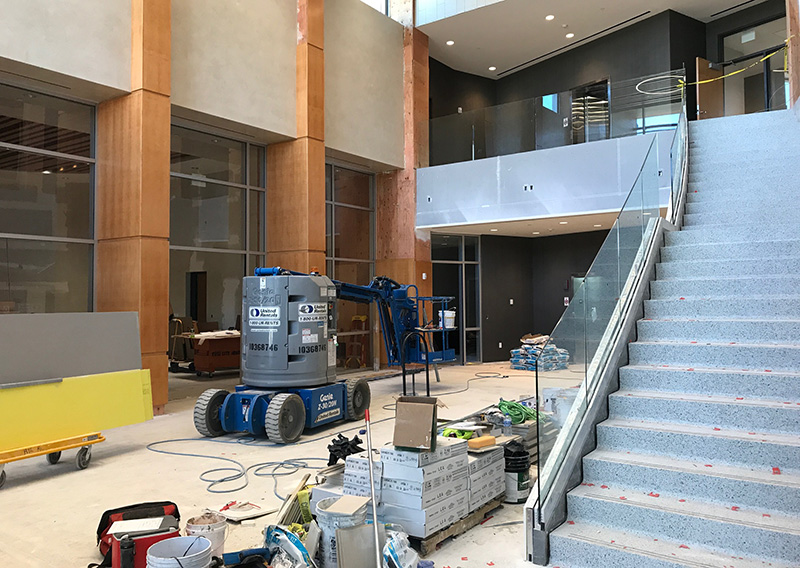 Construction of the new City Hall has been progressing very well the last several weeks. Based on the current schedule, the first City Council meeting in August will be held in the new Council Chambers. We still have several benchmarks to meet to reach this goal, and as with any construction project delays can happen, but we are getting more confident by the day.

Right now the interior work is focused on the finishes, such as cabinets, counters, flooring and wall coverings. Outside the building, nearly all the concrete is poured and landscaping begins this week. We have been testing the fire alarms and fire suppression systems and electrical systems, and our maintenance staff have been training how to operate the heating and cooling systems. The elevator is installed, functional and has passed inspection.

City employees are planning to begin a coordinated move sometime between July 27-31. We are working to coordinate the move so services are not disrupted and you can continue to conduct business with city hall during our move. More information on how that will come together will be published on the city website.

In April 2016, the City Council approved the following design plans and specifications:

In March 2016, the City Council approved a financing plan that would require no tax increase to fund the proposed new city hall building. The plan includes a mix of internal transfers and an interfund loan to cover the estimated $8.5 million cost. The city would not have to bond for the construction project, minimizing the financial impact to taxpayers while creating a better customer-service experience.

The City Council hired CPMI for $295,928 as construction manager for the project. CPMI oversaw pre-construction and construction of the city hall building.

The city has been in its downtown building, a former bank, since spring 1993. While the building is in decent condition, its space limitations, security concerns and distance from other city offices can create hassles for residents, contractors, business owners and staff.

In July 2014, the council hired BKV Group to conduct a Feasibility Study [PDF] of the city’s space needs now and into the future, as well as cost estimates of remodeling or adding on to the existing city hall versus constructing a new building. In July 2015, the council directed BKV Group to begin developing architectural plans and construction documents for a new city hall.

City staff are looking at options for the current downtown city hall building.